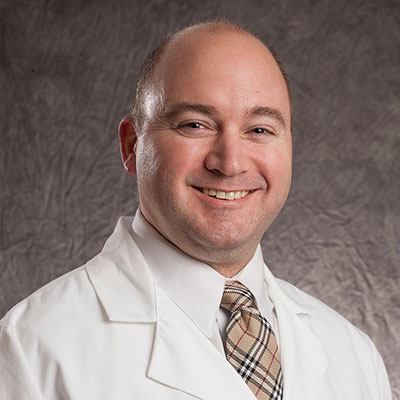 Dr. Haass is a board certified plastic and reconstructive surgeon with a certificate of added qualification in Surgery of the Hand.  A Michigan native, Dr. Haass completed his undergraduate training at Oakland University and attended medical school at Michigan State University College of Osteopathic Medicine.  His postgraduate training began with General Surgery, for which he is also board certified, through Michigan State University.  Further postgraduate training was completed through Ohio University for Plastic and Reconstructive Surgery.  Dr. Haass completed his postgraduate training at the University of Connecticut with a Hand Surgery Fellowship.  After completing his training, Dr. Haass has returned with his wife and two children to become active community members in southeast Michigan. Dr. Haass remains active in the training of orthopedic residents in the Metro Detroit area in his role as a Clinical Assistant Professor at Michigan State University.  In addition to publishing journal articles and coauthoring textbook chapters on multiple topics, he has also lectured both regionally and nationally.  Dr. Haass has been chosen by his peers to be rated a Top Doc in Hour magazine for multiple years. Dr. Haass’s practice focuses on problems of the hand and upper extremity from the elbow to the fingertips.  In particular, this would include complex wrist and hand injuries, fractures, carpal tunnel, Dupytrens Disease, sporting injuries, trigger fingers, and microsurgery. Dr. Haass’s goal is to provide the individualized compassionate care he would expect his own family to receive. 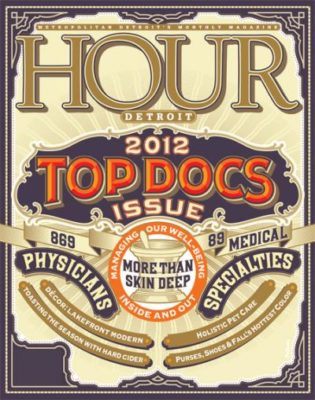 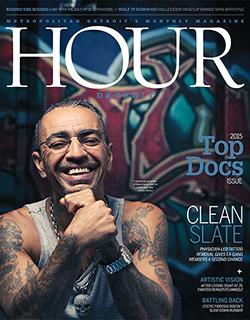 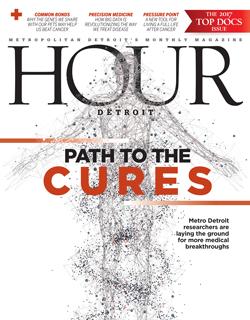 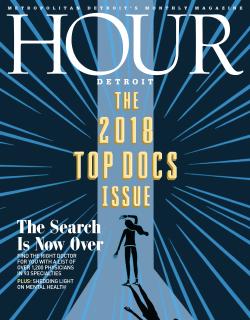 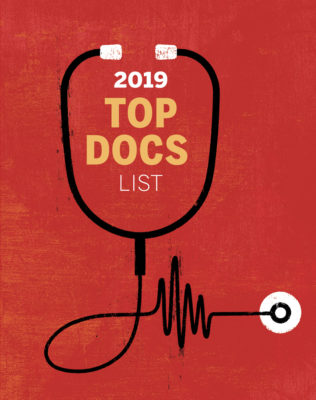 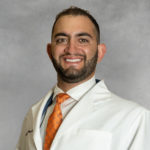 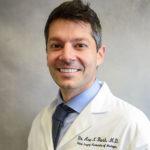 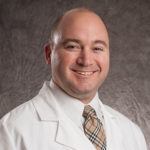