Dr. Ciullo firmly believes in the patient-centered approach to the practice of medicine, involving a multi-disciplinary team of the surgeon, nurses, and physical/occupational therapists to achieve the best outcomes for his patients. 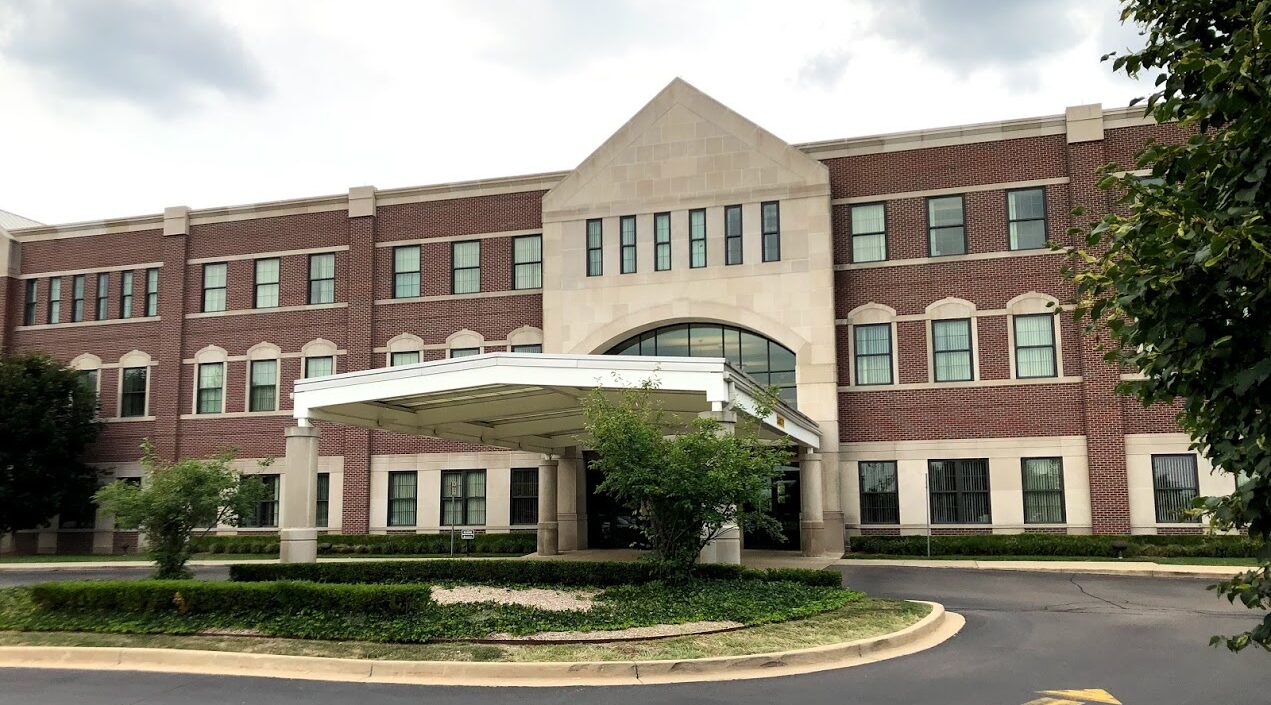 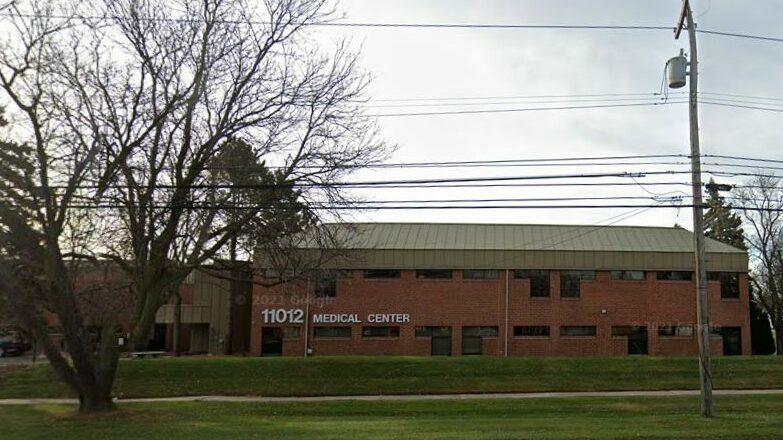 In the summers, he worked closely with his father, Dr. Jerome V. Ciullo, MD, a renowned local orthopaedic shoulder surgeon. He worked on various research projects, as well as spending time learning from clinical experience in both the operating room and the clinic setting.

Dr. Ciullo graduated from the Wayne State University School of Medicine in 2009, where he earned honors in both his Surgery and Orthopaedic Surgery clinical rotations. He then entered his Surgical residency at the Wayne State University/Detroit Medical Center, completing various rotations in general, oncologic, vascular, plastic, and trauma surgery.

After his third year of residency, he completed a fellowship in Pediatric Surgical Critical Care at the Children’s Hospital of Michigan in Detroit. He was not only in charge of the surgical and trauma consultations on a daily basis, but he was also in charge of the Pediatric Extracorporeal Membrane Oxygenation (ECMO) program. In this capacity, he updated many of the protocols which shortened the time to place the children on ECMO, as well as working closely with the pharmacy department to update the anticoagulation and lab monitoring protocols.

After completing his Surgical residency, he was a staff General/Trauma/Critical Care surgeon at the Detroit Medical Center with the Wayne State University Physician Group. He worked mostly at Detroit Receiving Hospital, taking trauma call as well as a regular rounder in the Surgical Intensive Care Unit.

In 2017, Dr. Ciullo began his Hand and Microsurgery Fellowship at the world-renowned Christine M. Kleinert Institute. He gained experience in complex hand, wrist, and forearm cases, as well as many microvascular and micro-nervous repairs.

Dr. Ciullo is committed to excellence in patient care and education. He firmly believes in the patient-centered approach to the practice of medicine, involving a multi-disciplinary team of the surgeon, nurses, and physical/occupational therapists to achieve the best outcomes for his patients. 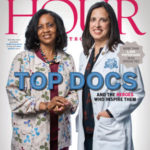 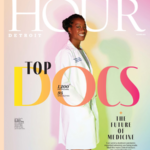 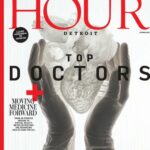